I made a film called Bicycle Thieves: Pumped Up, it premiered to a sold out crowd at the Galway Film Fleadh. More info here.

World of the Animal Kingdom

The Connoisseur of Air 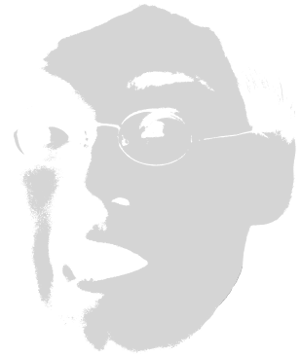